As US Approaches Record Deficit, Israel Asks for Record Handout

The request would work out to almost $21 million per day from American taxpayers, even as the U.S. is approaching a $4 trillion deficit (the largest in the world), and Israel typically has a lower unemployment rate than the United States.

Menifee, CA (IAK) — Breaking Defense, a digital magazine that covers military issues, reports that Israel may ask for its U.S. aid early, possibly in a lump sum that could be as high as $7.6 billion.

This would work out to almost $21 million per day from American taxpayers, even though the U.S. is approaching a $4 trillion deficit (the largest in the world), and Israel typically has a lower unemployment rate than the United States.

The report is by Breaking Defense Israel correspondent Arie Egozi, an Israeli citizen who served in the Israeli military and is close to the Israeli security establishment.

Egozi’s article states that because of the coronavirus pandemic, “Israel’s Ministry of Defense and high command have hammered out an emergency plan for an appeal to Washington.”

The article, which carries a Tel Aviv dateline, reports: “Sources here say the COVID-19 pandemic is forcing Israel to ask Washington to make major changes to the [aid] agreement, including a request to receive the annual allocation $3.8 billion earlier than planned.”

U.S. aid to Israel is normally disbursed in October, in a lump sum that is deposited to an interest-bearing Israeli account in the New York Federal Reserve Bank. (Since the U.S. has been operating at a deficit, this means that the U.S. government borrows the money and pays interest on it long after it has gone out.)

In addition to receiving the aid earlier than usual, a “senior source” quoted by Egozi suggests that Israel may request that the aid expected for 2024 also be disbursed this year.

If that happens, it would work out to nearly $21 million per day, or $14,460 per minute to Israel from American taxpayers suffering from a devastating hit to the U.S. economy.

Moreover, it is highly likely that when 2024 comes around, the advance would be forgiven, as have numerous U.S. “loans” to Israel, and Israel would get the aid again.

The current aid to Israel is based on a 2016 agreement by the Obama Administration to give Israel $3.8 billion annually for the next 10 years – a total of $38 billion, touted as the largest such aid package in U.S. history. Overall, Israel has received more U.S. aid than any other country, on average, 7,000 times more per capita than others.

While the Obama Memorandum of Understanding (MOU) is a non-binding agreement, Israel has received this sum every year since it was signed. Israel advocates in Congress are currently seeking to cement it into a law that would permit this amount to go even higher in the future.

Egozi reports that the former president of Israel Aerospace Industries, Joseph Weiss, said asking for the money ahead of time is “a wild idea,” but said it “makes sense in the special conditions created [in Israel] by  the pandemic.”

However, it’s unlikely that this would make equivalent sense to Americans, who have been at least as hard hit by the pandemic.

Over 26 million Americans so far have lost their jobs, and many U.S. companies are facing bankruptcy. A comment below Egozi’s article suggests how Americans would respond to a massive outlay to Israel this year:

Why do Americans put up with all this money going to Israel when millions of them have no healthcare, no job, and are eating from food banks?” 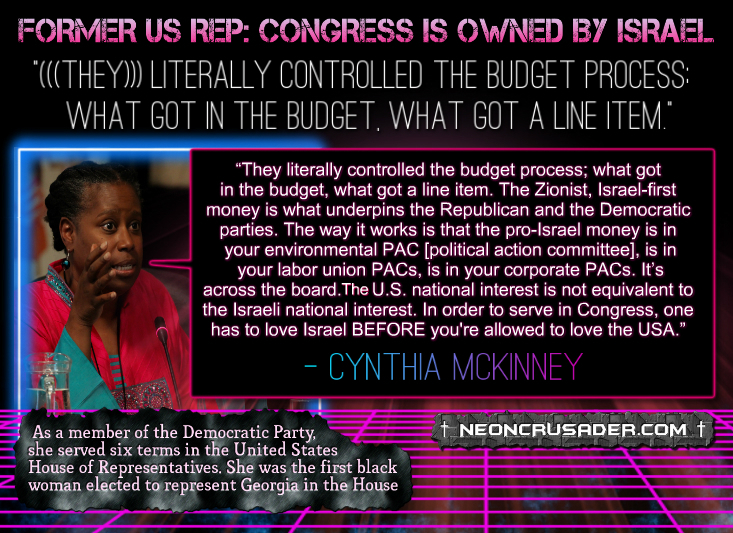 To deflect such outrage, Israel partisans in the U.S. typically defend the aid by saying that it eventually goes to U.S. defense companies. However, they fail to mention that millions of dollars go to Israeli companies that compete with American businesses, often leading to job losses in the U.S. No other country receiving U.S. military aid is allowed to do this.

In addition, many Americans feel that Israel should use its own money to purchase its weaponry, as the U.S. does. They point out that if Americans wished to subsidize weapons companies, the U.S. government could simply purchase items for American use.

Similarly, a growing number of Americans object to the uses Israel makes of U.S. weapons, regularly deploying them in violation of both international law and U.S. law (also this).

However, the pro-Israel lobby in the U.S. is extremely influential in both political parties, and U.S. media rarely report on aid to Israel, so the lump sum could slip through without notice.

An administration official recently said that Israel would not need to worry about money “even if there is a depression.”

A critic of the aid, former CIA officer Philip Giraldi, points out that Israel is not an ally, and that it has often “done damage to the United States.”

Giraldi, who is currently executive director of the Council for the National Interest (CNI), notes that Israel often spies on the U.S. and has stolen American technology. It also tried to sink a U.S. Navy ship, killing 34 Americans and injuring over 170.

Giraldi feels that Egozi’s article is unclear and suggests that Israel may ask for even more money this year. He says he “would not be surprised” if they seek advances for additional years, receiving possibly triple the normal amount.

Giraldi is asking people to sign a petition by CNI calling on Congress to “stop the money to Israel.” The petition states:

…We need to take care of Americans and not send our tax money to a wealthy foreign country. Israel has already received billions of dollars from American taxpayers. It has received over $10 million per day, year after year. This year it’s time to keep our money home.”

Remember, all US foreign aid is ILLEGAL ! 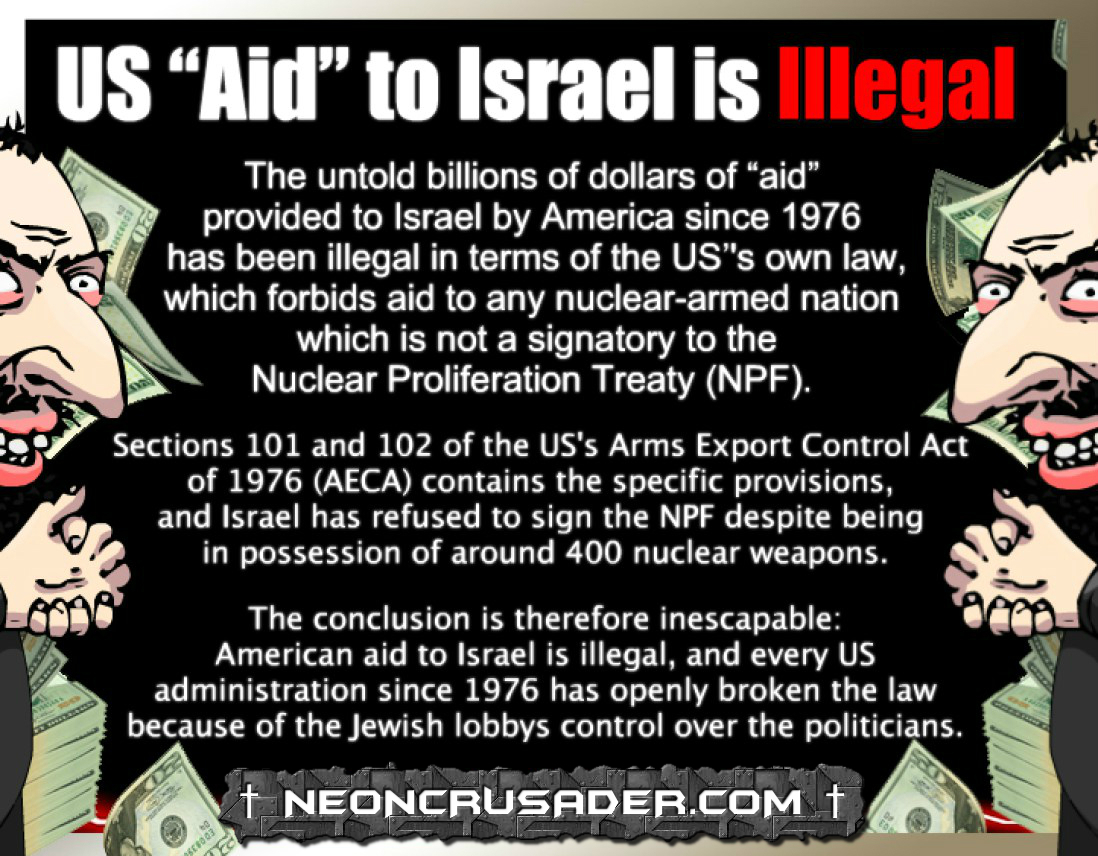 Hard to believe, but look it up on Congress website for HR 748 from 116th Congress.

The government could have given every person over $6,000, but instead will give $1,200 to each adult under a certain income.

Wanna know where the missing 96% of your tax dollars went?

$30,000,000,000 for the Department of Education stabilization fund/ because that will keep people employed

$25,000,000 for additional salary for House of Representatives

What DOES ALL of this have to do with the Virus?

Are you angry yet?

Former Congressman from Ohio Jim Traficant says – -Israel has used us like a whore! – video

Half of Jewish groups that applied received government loans

The Coronavirus “Pandemic” is a Proven Hoax, America’s Economy Must be Fully Reopened